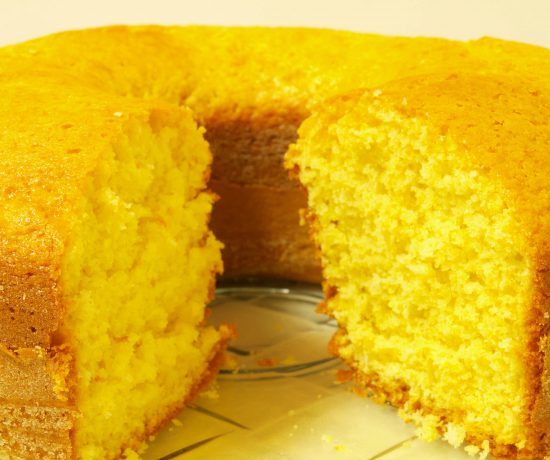 Recipe | Cornmeal cake easy to do! 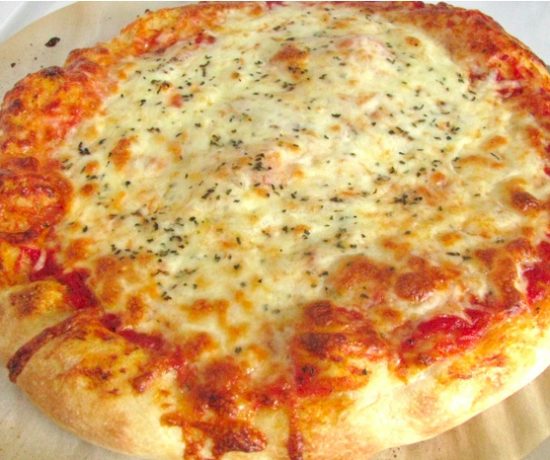 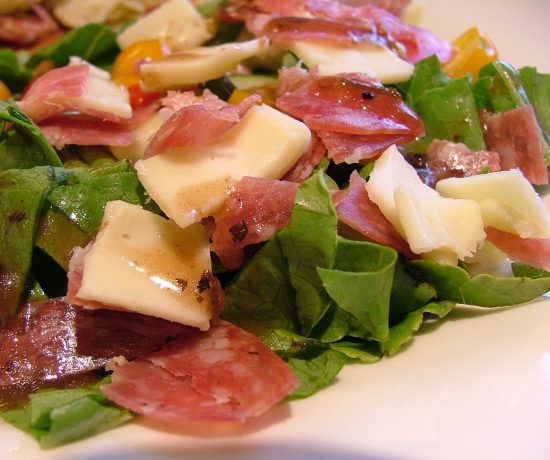