Suits: everything I love/hate about!

Suits is a series of drama involving the lives of lawyers and an Office full of plots, conspiracies and power games.

The series began airing in 2011 and is in season-5 has 4 available on Netflix BR.

I want to tell you what I love and hate about Suits, because if you are in doubt about watching this series, I can help you!

Series of lawyers are cliches and Suits don’t run it, the cases are repetitive, the customers and the narrative of court idem.

But the focus of the series are not the cases of Office and much less the bias of the law.

The series talks about people and their relationships with themselves, with others, work, ethics, society and the money.

Suits have characters consistent, humanly and professionally. Lawyers Arseholes, arrogant, manipulative, cry, steal, demonstrate weakness of strange shapes, think they are always right and that’s as human as part of their profession.

Ethics are challenged constantly in the series, as well as loyalty, friendship and the feeling of being family. Suits question these values with extreme situations, such as fraud, money and love.

The narrative is direct to the point, what shows the series wants to show. But, like everybody’s got some drama series novels beasts, that lead nowhere and annoying characters. But, part of the plot, to give a little levity.

Even the girls like Rachel Zane and Scottie that come more for the novel which are crucial. Valley follow the changes of Rachel, have you?

The figurine is in mint condition. Change in characterization, as the characters grow, it’s subtle in watches, jewelry and hair, but well done!

The catchphrases with increasing the background music are bad. Even when Jessica Pearson speaks and leaves the room walking quickly and firmly: cliche!

Suits have a respectable soundtrack, press play on Spotify to check:

Now the jury can draw their conclusions about Suits. But, if my opinion was unclear here’s my final argument:

Suits is politically incorrect, does not have a conventional hero. The main characters have questionable characters and at the same time is easy to like them.

Could not forget the Louis Litt, best character to laugh, cry, hate and love. Seriously, even if it’s not a ladies ‘ man, Louis steals the scenes and grows throughout the series.

Suits is an easy story to follow, but which is thought-provoking.  Is not among my favorite series, but I watch a season in 2 days and so far I haven’t been disappointed with the series. 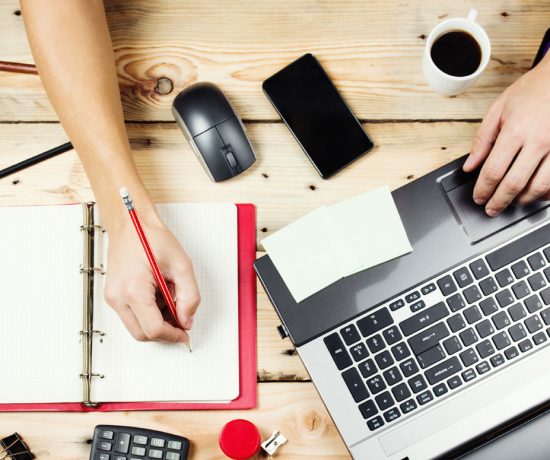 How to organize daily routine? 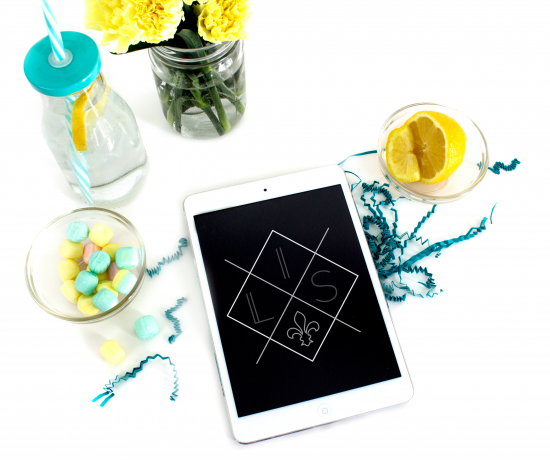